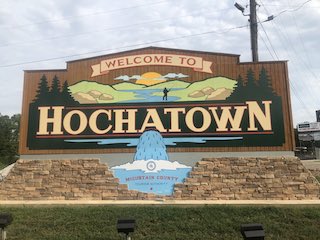 The booming tourism area in Hochatown has just won its right to be known as its own town!  The small town of  Hochatown, with a population of around 250, isonly 8 miles from Broken Bow, but this cabin area had always been referred to as “Broken Bow Cabins” which ended up confusing some tourists. After a long battle for the locals,  the votes were tallied and on November 8, 2022 it became official!

The original Hochatown was founded by the Choctaw Indians. The Choctaw tribe originally settled on the site of what is now Hochatown in the 1880s, with just 12 families moving into the area. Hochatown flourished thanks to the presence of the Choctaw Lumber and Coal Company (later renamed Dierks). To promote log export, the lumber company constructed a railroad spur connecting Hochatown and Eagletown, Oklahoma. During the 1920s and 1930s, prime lumber supply dwindled and the lumber company moved to other local areas. In the meantime, Hochatown developed from a rowdy lumber camp into Oklahoma’s “Moonshine Capital.”  The town’s glory days quickly ended, and the final family left in 1966 after the post office closed in 1963 in preparation of the dam being built.  While all other structures were demolished, the town church and cemetery were relocated to higher land. The area is now submerged by 200+ feet of water.

The second incarnation of Hochatown is located approximately one mile west of Broken Bow Lake on US Route 259 with an economy that thrives through tourism. In addition to Broken Bow Lake, the area includes Beavers Bend Resort Park, Hochatown State Park, and Cedar Creek Golf Course. Hunters also visit the region, which bills itself as the “deer capital of the world.

The area is now home to couples’ cabins suitable for romantic getaways and family cabins to accommodate larger groups. There are also lots of things to do in Hochatown with new restaurants and attractions being added all the time! You can experience nature at its best with outdoor activities that include hiking, boating, fishing, kayaking, and much more! Make plans to visit the area to see what all it has to offer! 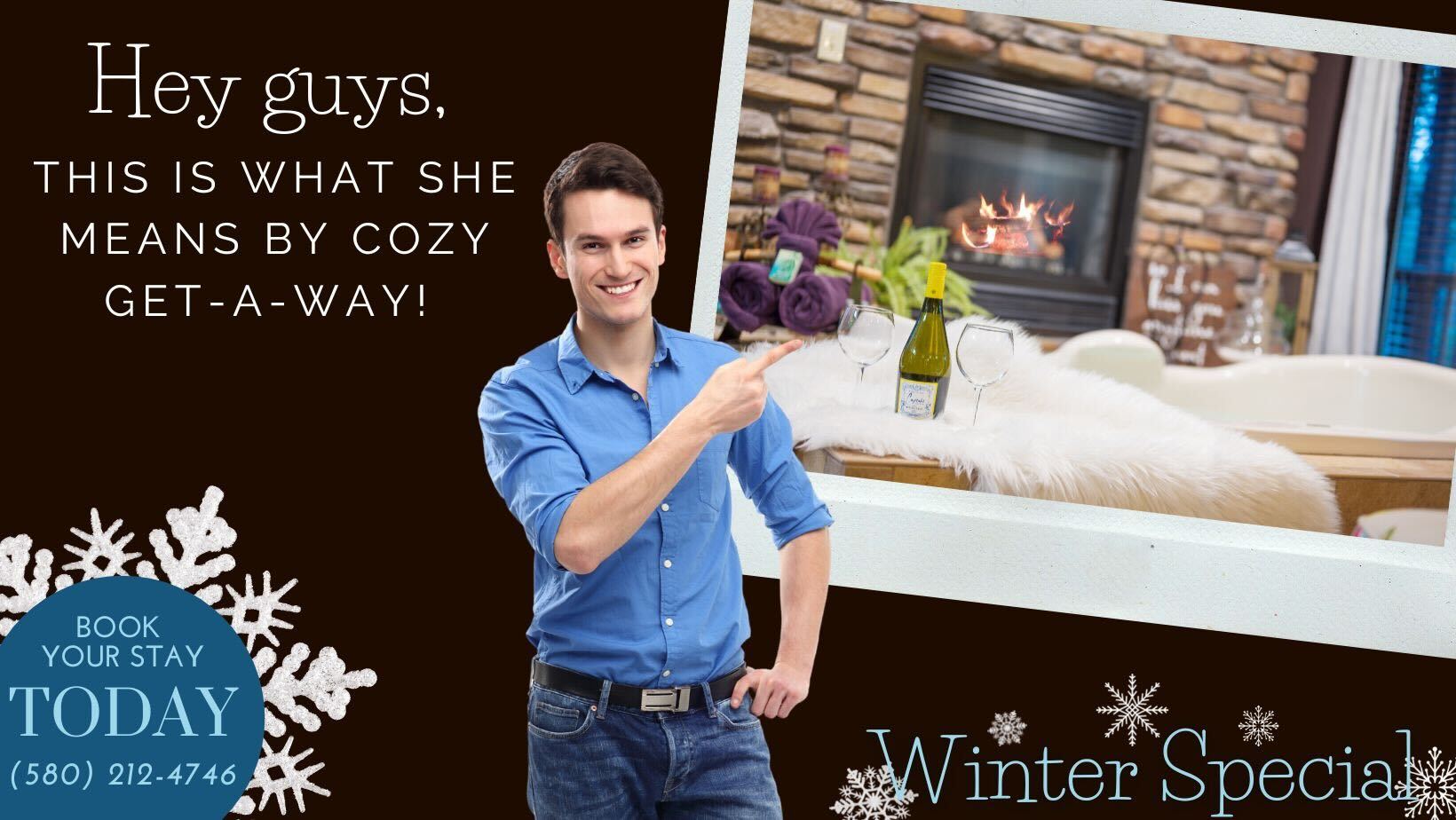 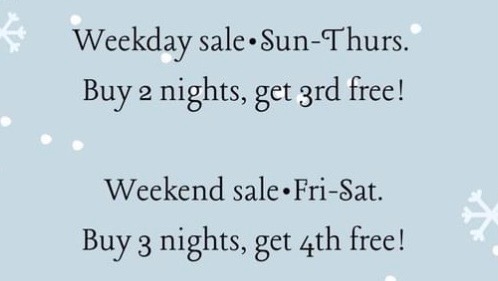 **Excludes already booked stays and only applies to reservations in January and February.**